Padraig finishes with a one over par round of 71 at this years Open Championship. He got off to a slow start and was out in three over par but did turn it around on the back nine as he came home in two under par with birdies on the par four 12th hole and the par  four 18th. It was a fantastic week, the highlight for Padraig being his second round of 68. Onwards and upwards!

Padraig faltered slightly on day three as he recorded a round of three over par round of 73. He got off to a steady start with four opening pars but dropped a shot at the tough par four 5th hole before getting that back at the par four 8th hole to be out in level par. Two bogies followed on the 10th and 11th holes before he picked up a shot at the par five 14th hole where he played a delightful pitch to six feet. Three pars followed before a moral bursting double bogie on the last hole.

A fantastic round of two under par 68 sees Padraig make the weekend in tied 52nd place at level par. He got off to a slow start being one over par after six holes but a birdie four on the par five 7th hole was mixed with a dropped shot on the 9th hole to be out in one over par and in danger of missing the cut. He responded well with four birdies in six holes to take his place at the weekend. Eleven under leads going into the final two rounds.

Padraig records a two over par round at the Open Championship. It was a case of a bad start and a bad finish as he opened with a double bogie and missed a very short putt on the last for another dropped shot. He picked up shots at both the 8th and 9th hole to be out in one over par and followed this with five straight pars but on a day of low scoring he finds himself needing a low round Friday to get back in contention. He tees off early at 7.41am.

Padraig returns to the scene of his greatest achievements in golf, the Open Championship, being played this year at Royal St. Georges. As a two time champion he will have fond memories of this event and of links golf in general. The course this year plays to a par of 70 and the farirways have been widened to make it a bit fairer as the humps and mounds of St Georges can cause some unpredictable bounces! The weather forecast is good so low scoring could be the order of the day and with a whos who of golf playing we can look forward to an exciting championship.

the Memorial Tournament presented by Nationwide 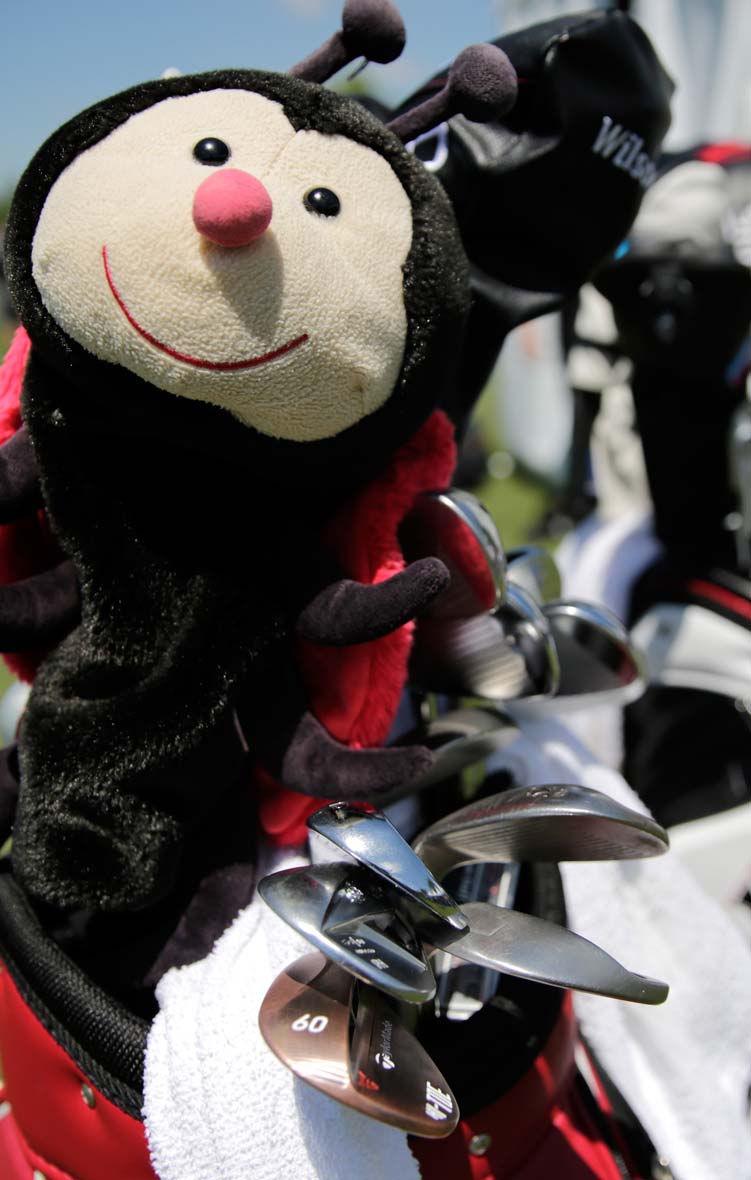 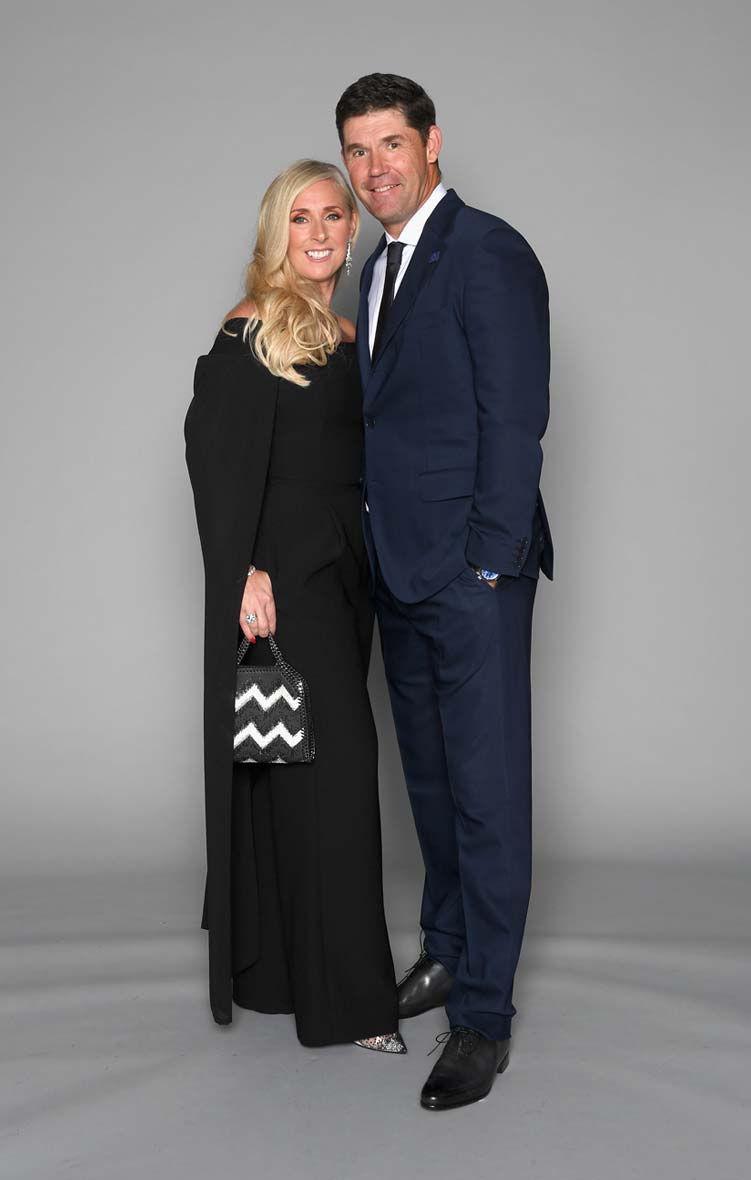 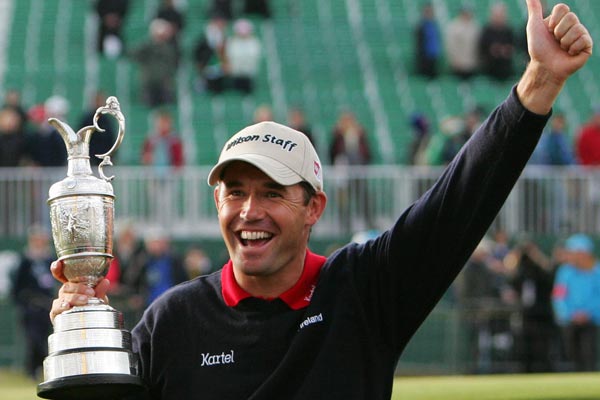 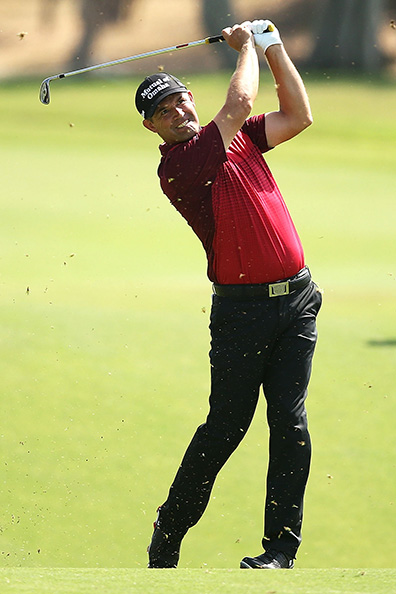 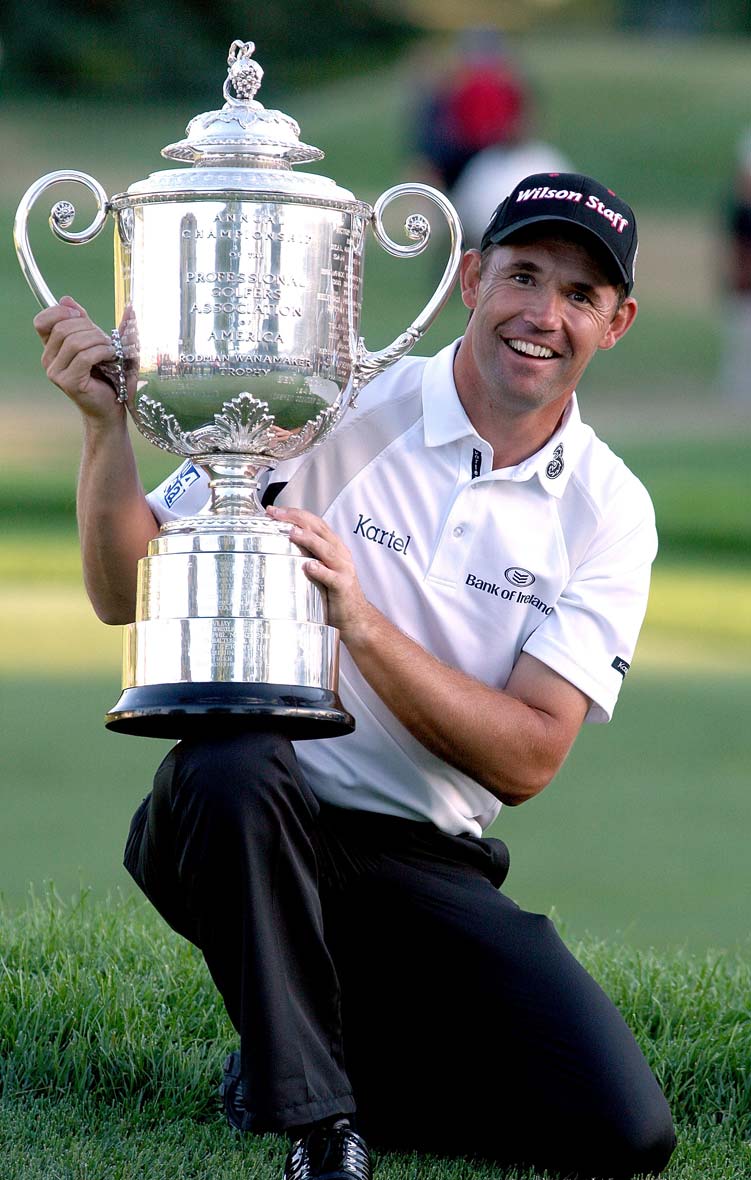 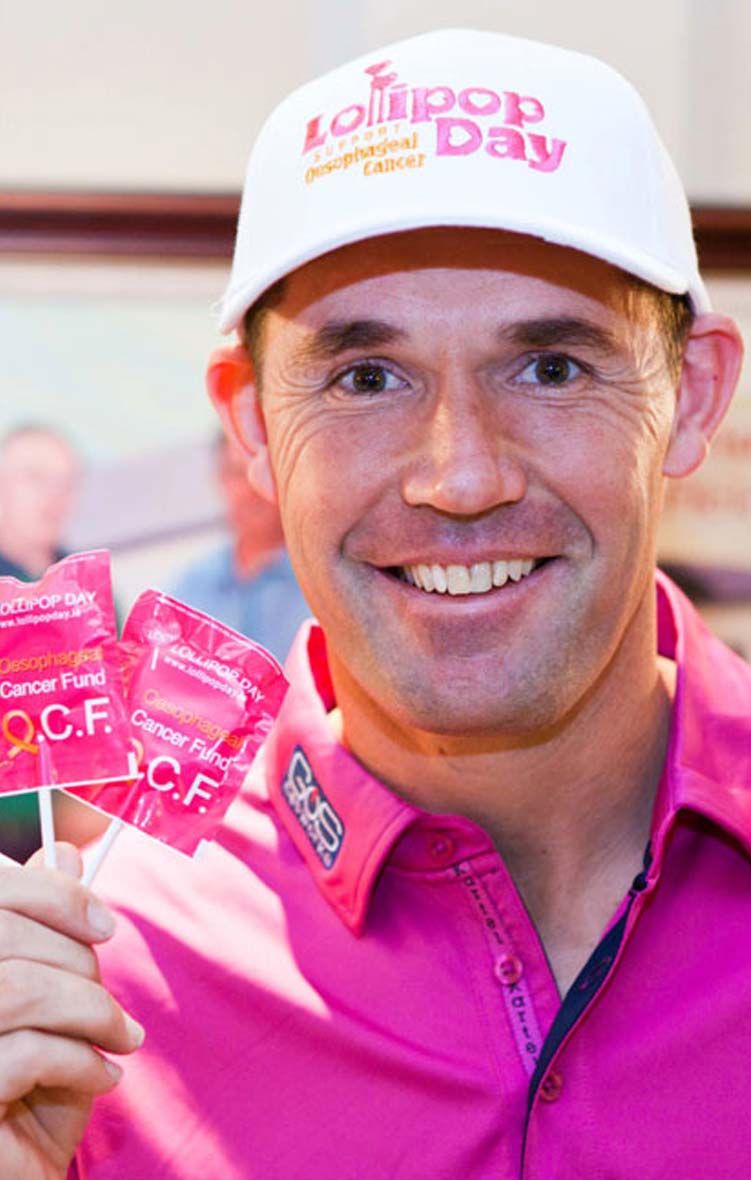 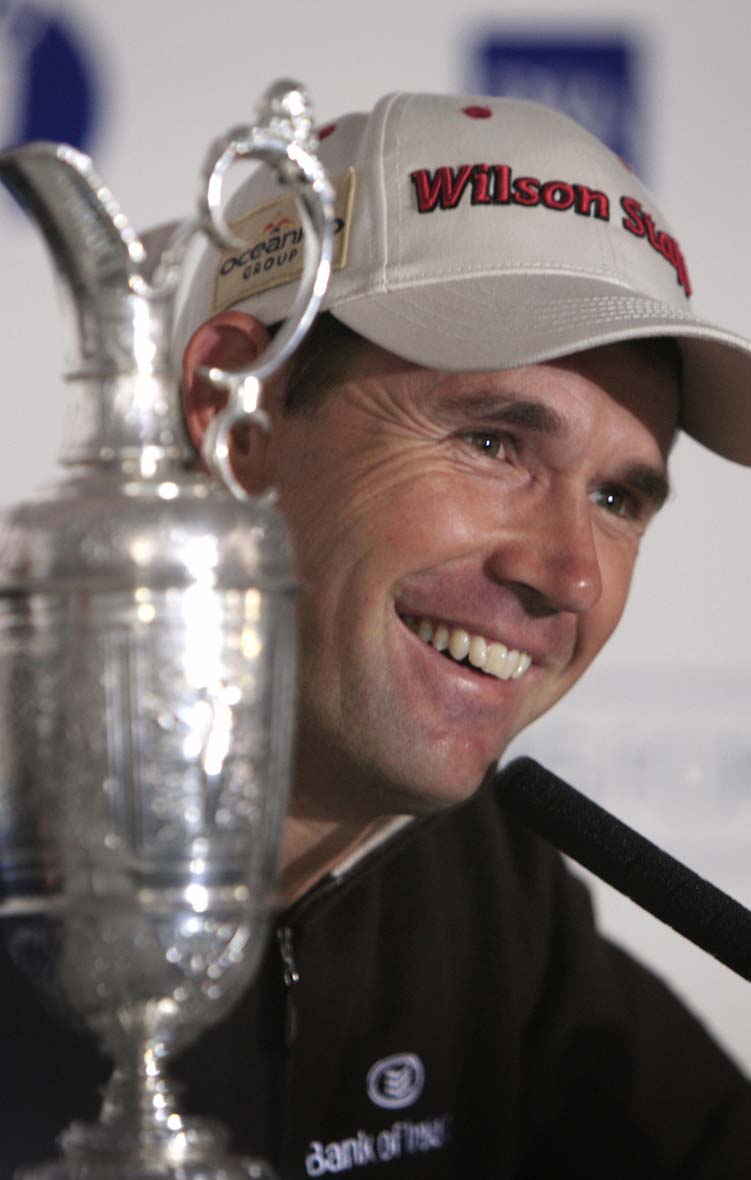 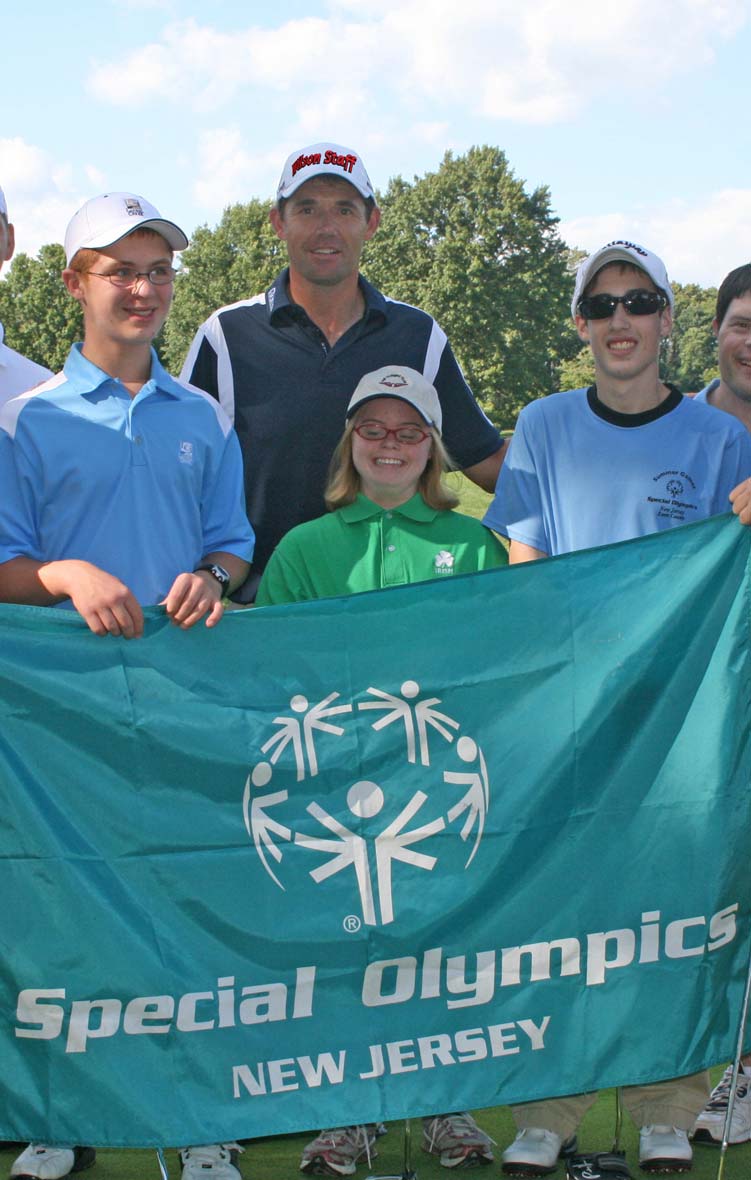 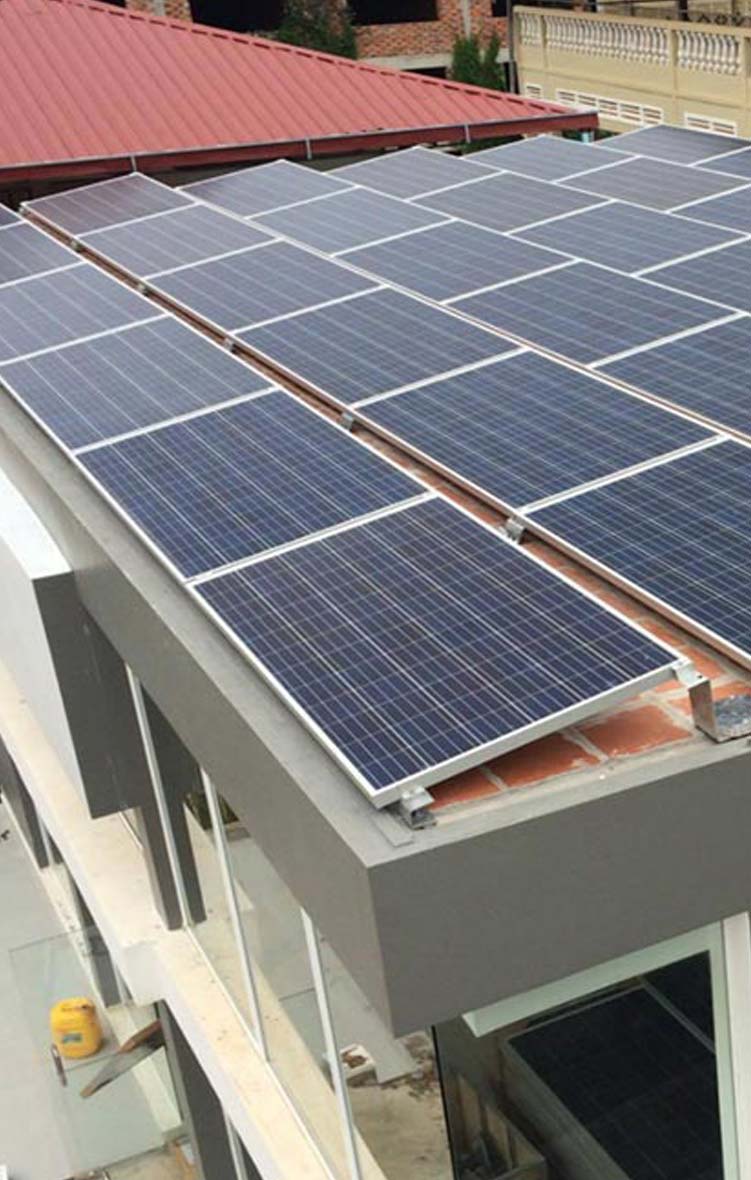